Dyslexics often have some or all of the symptoms of dyspraxia, including things like poor pencil grip, difficulty with sequences of actions and being disorganized. In fact, the underlying causes of dyslexia,  dyscalculia and dysgraphia all appear related given the significant overlap in symptoms and signs.

The word is composed of the Greek root words:

Dys for difficult and praxia for action or doing.

Essentially it is a difficulty in conducting smooth and coordinated physical movement.

It is a specific learning disability, distinct from dys-lexia, dys-graphia, dys-calculia (sometimes called math dys-lexia) and Attention Deficit Disorder (ADD) but they often occur together. 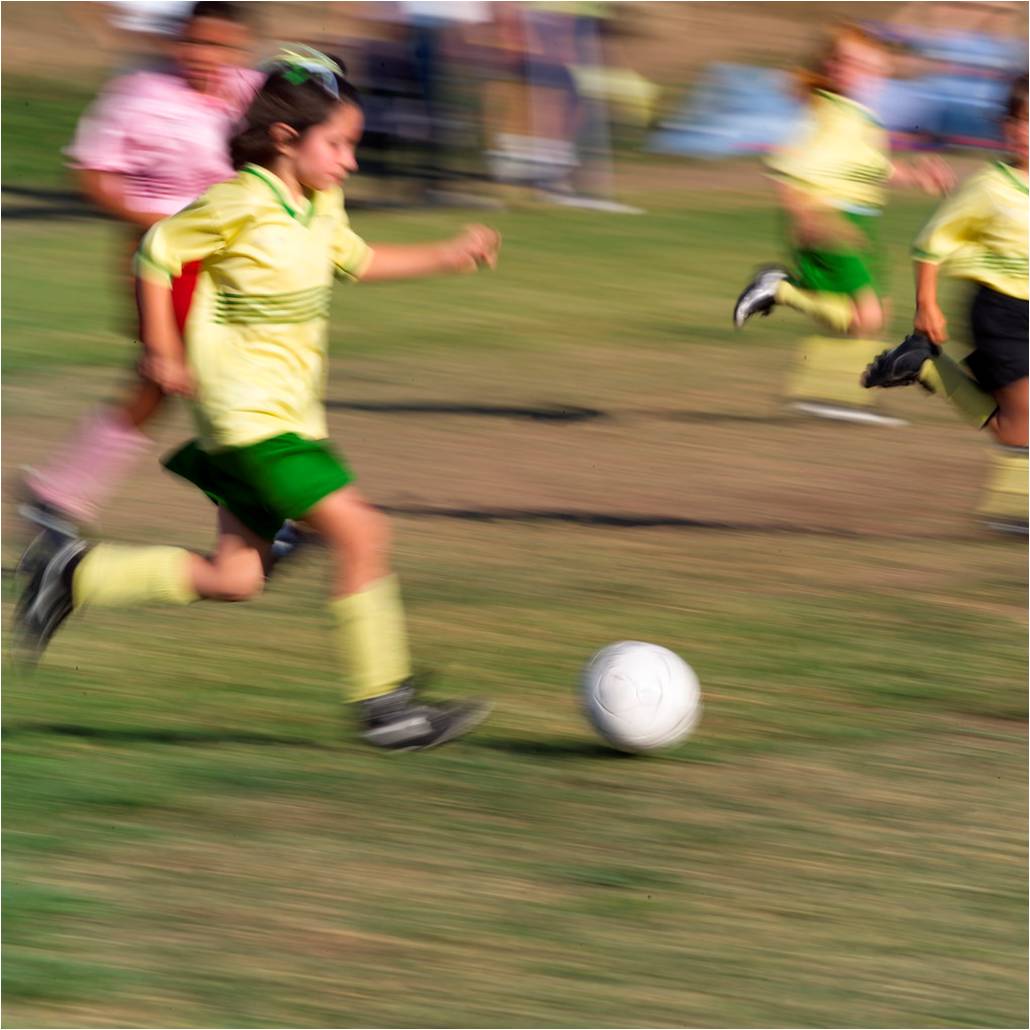 The exact cause is not known but according to the UK's National Health Service (NHS), some research suggests that it may be caused by motor neurons in the brain not developing properly. The motor neurons are specialized nerve cells that pass signals from your brain to your muscles, allowing physical movement.

Many pre-school symptoms remain plus:

Strategies for Home and School

There is no cure but there are many effective strategies and interventions including some you can be doing at home.  You can start as early as age three. Research shows that the earlier the intervention the better:

Return to the top of Dyspraxia