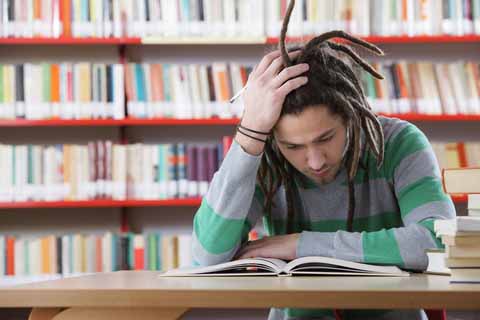 The symptoms of dyslexia may surprise you. They include difficulty reading but also difficulty tying shoe laces, difficulty making rhymes and being late in establishing a dominant hand. Though these are mostly indirect indicators of dyslexia, they are also among most reliable.

Still, one should always proceed cautiously in trying to identify dyslexia because it ranges in strength from mild to severe and symptoms can vary significantly from person to person. Further, a lack of exposure to reading and words can mimic dyslexia.

The first indicators of dyslexia usually appear long before the first lesson on the ABCs. Our list of dyslexia warning signs below are arranged by the developmental age at which they can first be seen. Yes, you can know very early—so don't let anyone tell you to delay testing. 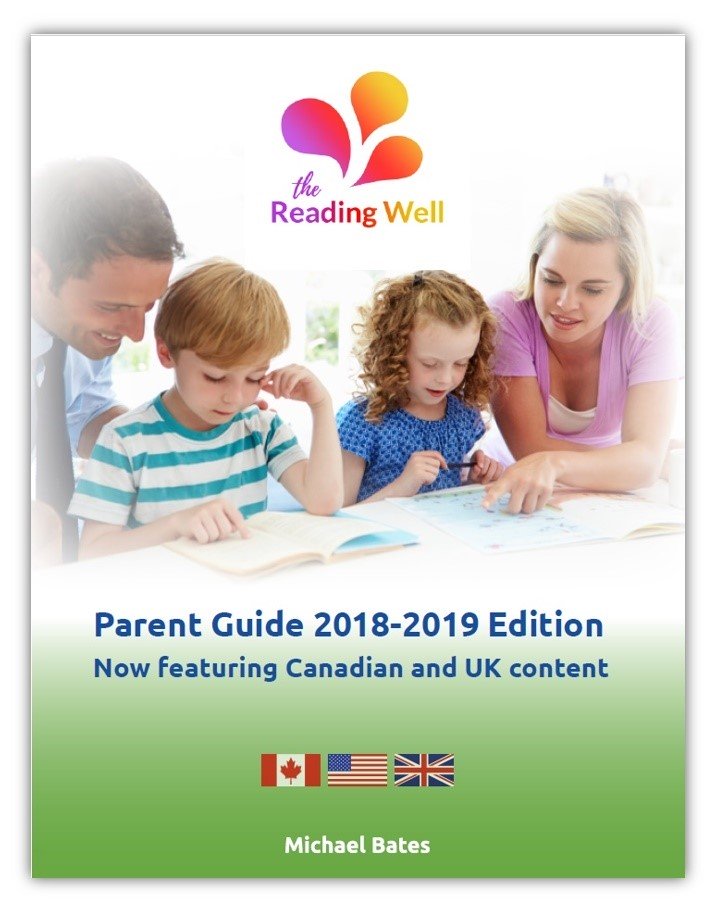 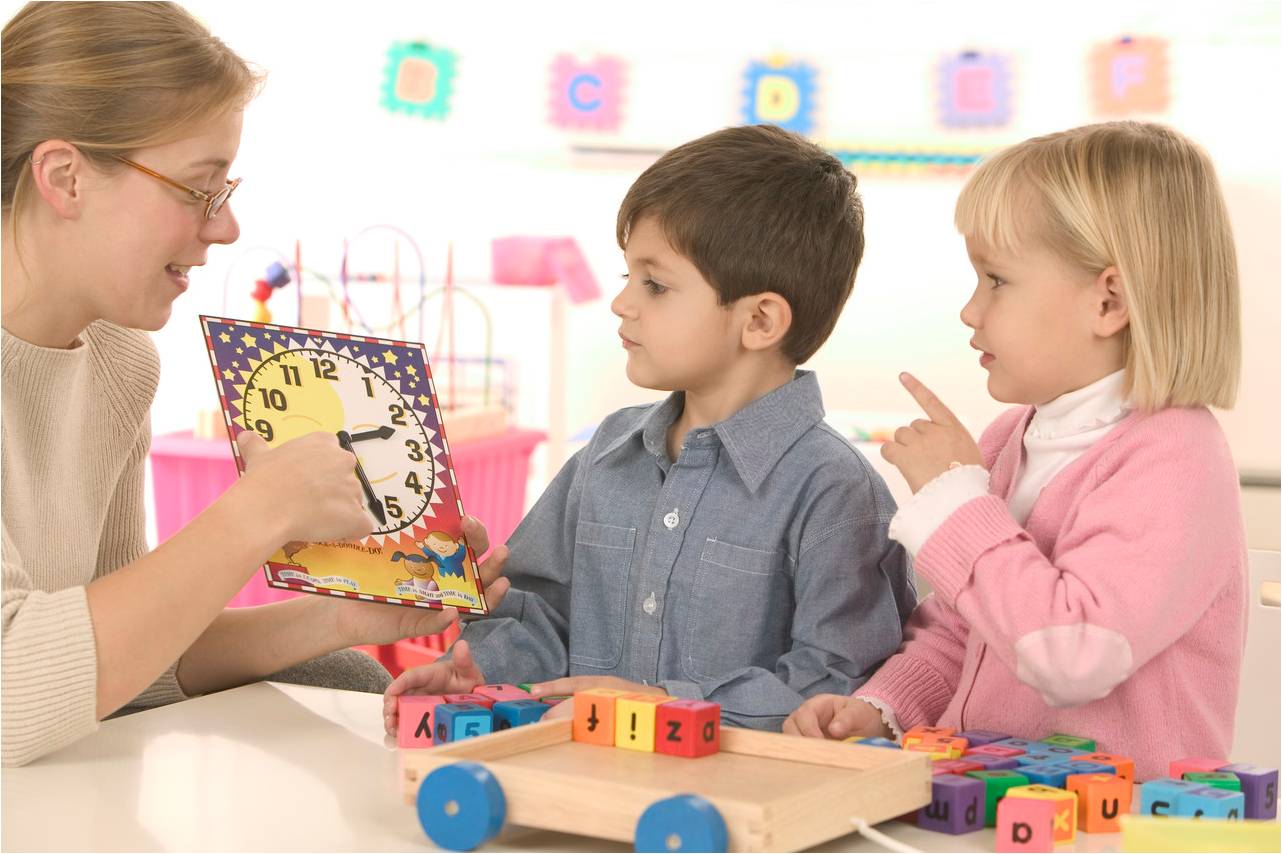 Difficulty telling time on a clock with hands is a tell tale sign of dyslexia for elementary school age children.

Many of the childhood and young adult symptoms continue but now the signs are more like consequences.

Many people live their entire lives never knowing they are dyslexic, slowly convinced that they are less than what that really are. If you see the signs and symptoms listed here in a child, a student or an adult friend, then please utter three little words: "Maybe it's dyslexia." It's best to say it out loud.

Back to the top of Dyslexia Symptoms