Dyslexia statistics and facts can be eye opening, sobering, fascinating and inspiring all at once: 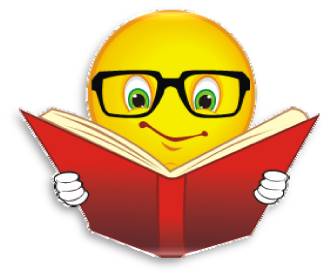 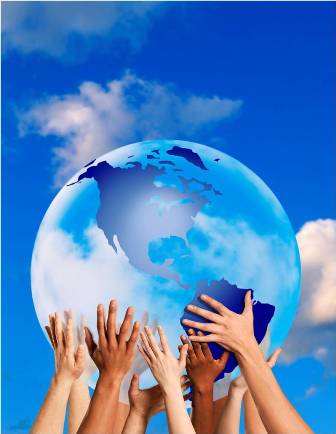 Dyslexia is many things but it is NOT: 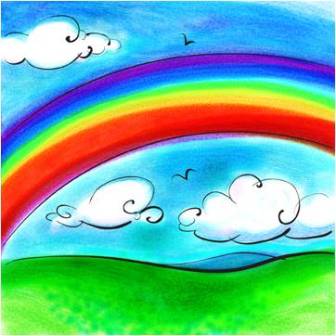 Return to the top of Dyslexia Statistics