Quick Facts About Dyslexia in Children 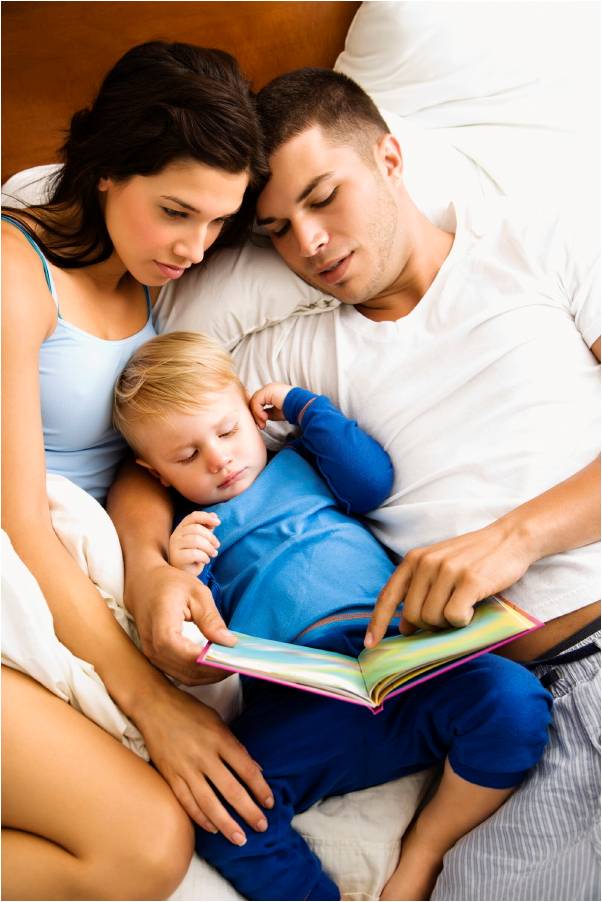 Dyslexia in Children: Signs for Ages 0~4

Read All About It

What's the simplest thing you can do that research shows makes a real difference?

Read to your child every day!

Dyslexia in Children: Signs for Ages 5-12 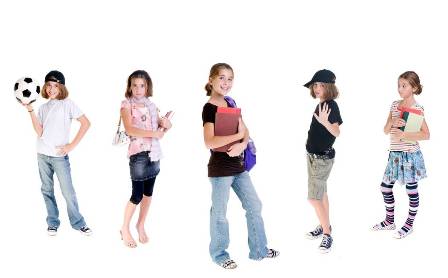 It really isn't difficult to identify dyslexia early. But don't jump to conclusions too fast. All children develop at different rates. Still, if you suspect dyslexia, don't hesitate to have your child tested as early as kindergarten or grade one. In fact it's very important to identify reading disabilities before grade three since effective reading programs for those with dyslexia are much more effective during these early years.

Return to the top of Dyslexia in Children