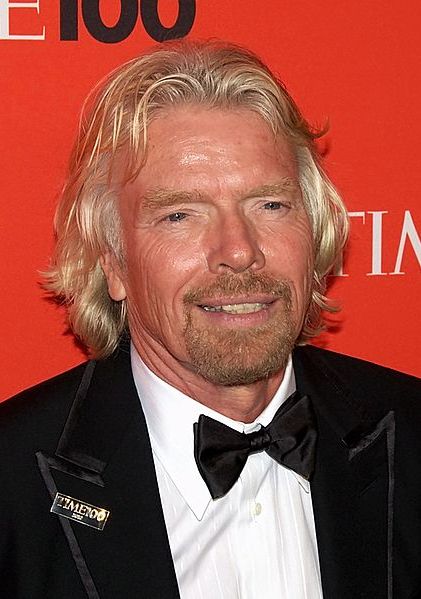 Branson struggled in school while growing up, never receiving the proper kind of instruction dyslexic students need, eventually dropping out at the age of 15. But his creative entrepreneurial spirit and his confidence in his ability to connect with others lead him to start a youth magazine called Student in 1966. He used the magazine to advertise and sell records, very successfully; eventually opening up his own record store on Oxford Street in London.

"Do not be embarrassed by your failures, learn from them and start again."

"You don't learn to walk by following rules. You learn by doing, and by falling over."

Return to the top of Richard Branson