If you're a parent or teacher of a younger child it's very unlikely they have Deep or Surface dyslexia. Both these types are usually 'acquired' later in life from stroke or brain injury. The most common type of dyslexia affecting children is phonological. 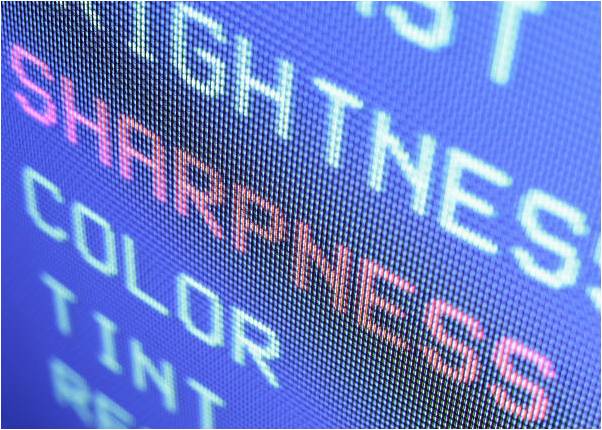 Deep dyslexia is an acquired form of dyslexia, meaning it arrives later in life and does not usually result from genetic, hereditary (developmental) causes.

It represents a loss of existing capacity to read, often because of head trauma or stroke that affects the left side of the brain. It is distinguished by two things:

A semantic error occurs when one word appears on the page, but an entirely different, but related word, is read. 'Table' may be read for 'chair', 'street' for 'road' or 'dog' for 'canine'.

Semantic errors are strange creatures, almost appearing as complete guesses at words based on context clues or word shape and size. They result in part from extremely poor ability to sound out words and an over reliance on sight words.

Nonsense words are made up words that don't exist like 'bluck' or 'zub'. Strong readers will be able to quickly decode/sound out these words, but deep dyslexics have extreme difficulty doing this or simply cannot do it at all.

It has been proposed (Glosser and Friedman (1990)) that deep and phonological dyslexia may be opposite endpoints on a continuum of reading disability. Surface dyslexia would fall in between.

The links between deep dyslexia and developmental dyslexia are not clear, but some older, but interesting research has explored the topic.

Dyseidetic Dyslexia: Difficulty processing words into sounds. The inability to use 'site words' forces the reader to sound out every word. Sometimes referred to as visual dyslexia, it is a relatively rare form of dyslexia, usually acquired later in life.

Dysphonetic Dyslexia: Difficulty processing sounds into words. Results from difficulty remembering sounds and manipulating/ blending them into words. Sometimes called auditory dyslexia. This is the most common type of dyslexia and is hereditary & developmental.

Deep dyslexics have trouble with both sounding out words and recognizing whole words, providing for two kinds of interventions. Research has shown that treatment for either approach in isolation or both approaches together can improve reading ability.

Treatment to improve the sounding out of words (phonological/non lexical):

Techniques for improving the ability to identify whole words (Lexical)

In addition, encourage careful processing of each word by allowing a lot of time for reading of even short pieces of text.

Deep dyslexia is a relatively exotic form of dyslexia, not common among young children. Typically it is acquired later in life after a stroke or some kind of head trauma.

The kinds of errors typically made should not be confused with the odd guesses that younger dyslexic children may make when unable to identify or sound out a word. In those cases, they may choose a word that is similar in shape or size, or guess based on context clues, but they will usually not make odd semantic errors such as reading 'dog' for 'canine'.

Return to the top of Deep Dyslexia