Note: If you're a parent or teacher of a younger child it's very unlikely they have Deep or Surface dyslexia. Both these types are usually 'acquired' later in life from stroke or brain injury. The most common type of dyslexia affecting children is phonological. 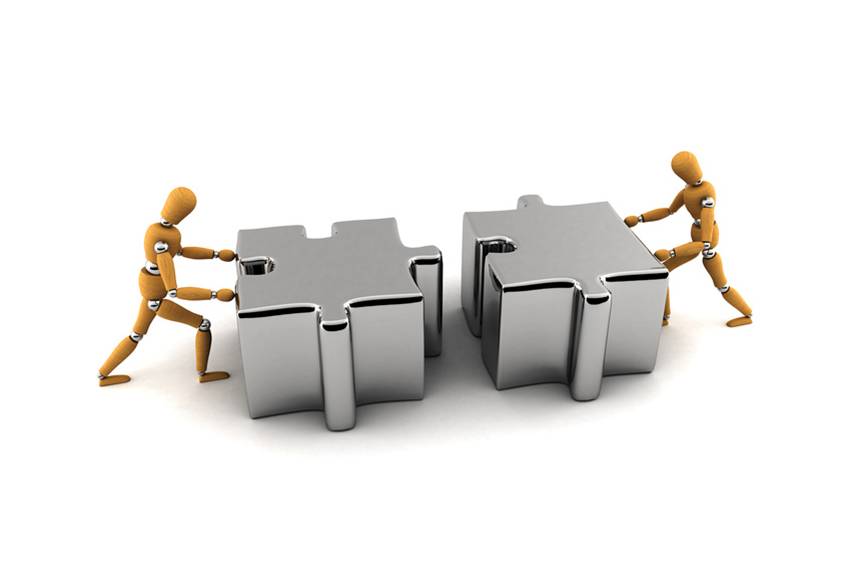 Surface Dyslexics need to sound out words
and assemble the parts

According to Nancy Mather and Barbara Wendling in their excellent 2012 book Essentials of Dyslexia Assessment and Intervention, surface dyslexia is:

"A type of dyslexia characterized by difficulty with whole word recognition and spelling, especially when the words have irregular spelling-sound correspondences."

Someone with this type of dyslexia may be adept with phonics, meaning they can sound words out well, even nonsense words, but they cannot read or spell words that have irregular spellings (spelling that does not correspond to the sounds the word makes). Instead of becoming instantly recognized at a glance, irregular words, and some others, have to be puzzled over, sounded out, and decoded each time they are encountered.

The type is also referred to as 'dyseidetic dyslexia' or 'visual dyslexia'. Dyseidetic refers to the whole word recognition problem which of course, is visual in nature.

This is a somewhat paradoxical type of dyslexia because it's commonly believed that dyslexics are visual thinkers, better at seeing wholes, struggling to see parts. In fact, seeing words as wholes may explain why dyslexics mistake 'witch' for 'watch' or 'this' for 'that'.

You might be thinking that everyone has trouble spelling, or even pronouncing, irregular words like yacht or chaos.  This is true, but the surface dyslexic's inability to recognize the word after repeated encounters with it is unique.

A good reader might have a bit of trouble spelling yacht, but after decoding it a few times (about 4-6 actually), they will recognize the word the instant they see it.

More specifically, typical dyslexics have severe phonological difficulties (phonological dyslexia) believed to based on an auditory processing problem, struggling to link sound to letters and words. Surface dyslexics on the other hand seem to have a visual recognition problem linking words to sounds.

Perhaps the paradox explains why most cases of surface dyslexia are acquired ones (ie not genetic, occurring later in life as a loss of former capacity), but there are developmental cases as well, and this is a challenge to the current understanding of dyslexia. But it is a welcome paradox, as the road to new knowledge is always paved through resolving contradictions and inconsistencies in prevailing theories.

Since children with surface dyslexia can successfully, if slowly, sound out real and nonsense words with regular spellings (sublexical reading) a phonics approach alone would not be of much help. Instead they will need help developing 'lexical' skills, meaning the identification of whole words at sight.

How can whole word 'lexical reading' skills be improved? Below are three methods shown to be helpful in some research. Unfortunately what works in the case of developmental surface dyslexia may not work exactly the same for an acquired surface dyslexic, so any program would need customization.

Lexical Reading: reading by seeing a word and then retrieving it from memory, knowing what it means and how to say it.

Sublexical Reading: Reading by sounding out a word phonetically by converting the letters (graphemes) into sounds (phonemes).

A 2005 study by Brunsdon and Coltheart using flash card drills with lists of site words demonstrated significant improvements in recognition and spelling, which was maintained over time and even improved recognition of words not on the lists.

A 1989 Study by Scott and Byng showed that having a student complete sentences by selecting among multiple choice answers improved reading performance.

A 1995 study by Broom and Doctor found benefits having children repeatedly read and copy words that are pronounced the same but have different meanings (homophones) like pain and pane. Students also had to use the words in complete written sentences.

Return to the top of Surface Dyslexia